I knew Advent. He was working in construction around Nazareth when he felt it coming. He went South to The Scent (which they called ‘Jericho’ in ancient days) looking for his cousin; John lived in and with The Scent, on the dank banks of the Jordan amid the decaying waste and blooming flowers. There were no banana blossoms or land-mines on the West Bank, nor coffee brewing on the East, but sweetest dates have lined that river since memory began. John washed him in spring flood-waters but it was not enough. Maybe a dove fluttered pointedly overhead but the water only carries part of the medicine: the rest is in the Earth. He knew it was time for The Spirit Quest; nothing in scroll nor synagogue nor the seasoned hands of Elijah-reincarnate could preclude the necessity of climbing up a deserted mountain and then down… down into a cave — the Hole of Preparation. Starve.Ferment. Dream.  Minister.

I am often clueless, just as his fishermen friends were. Months later three of them went atop “The Breast” with him — that gorgeous mountain they called ‘Tabor’ in Galilee. They climbed the fertile mound and a mist washed over him, peeled away his dusty husk. Those boobs would have stayed there forever if he hadn’t said “yulla” (or something Aramaic that means the same: “Oh God — let’s go”). He had another hole to visit in The Holy. Transformation entreats of Death — in ‘Jerusalem’.

I climb boob-hill sometimes, too, and start my fog-machines: I pray for something brilliant, cheap, fading. The alternative is frightening; make the long trek to Temptation’s mound and dessicate myself in meditation. I’ve seen where he brewed with Salvation; it’s cramped and lonely, a precarious crag pocked with austere crevices.

Being Wholly Holy demands many holes. He said a seed must go into the ground and die before it begins flourishing. Our facts decompose yet our Truth persists in resonance. Caterpillars self-enshroud; grubs burrow into dung and emerge as sturdy, glistening beetles. Wise creatures commit suicide and gestate in their own skin to become their destiny. Our insides scramble and liquefy, searching for truest order. Death comes first, perhaps grief, and then a shattering panic. The hand that leads us is pierced and banished, so that only Spirit remains. He was right: it’s better. It’s natural.

Transfigurations are cosmetic. Rocks only pretend to be bread. A voice from the air buoys us to The Temple’s Zenith and says “you don’t ever have to die!” then sails us to the clouds and says, “the Earth belongs in you!” But Jesus was still drenched from the river, spawning in his hole. He said, “get behind me, backward fool — I belong in the Earth.”

That Spirit Quest was the first substantive occurrence in the Gospel; it superimposed its meanings onto the strange confluences in Bethlehem decades prior. I must find my own hole, though I am not sure how or where to dig it… 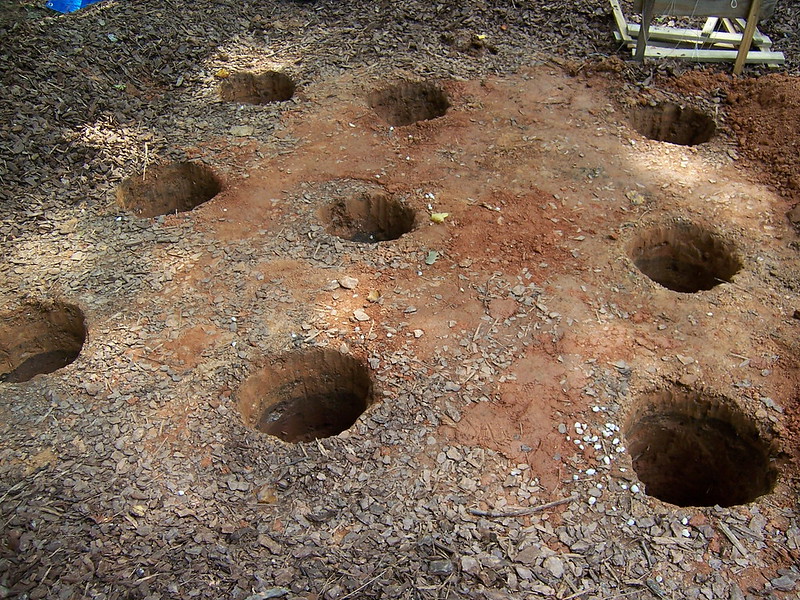