Last month I took a road trip with my kids Elijah and Beatrice, my sister Constance and her daughter Jane.

All roads lead to Grand Teton National Park, or they ought to.

We’d heard that Teton Pass might be closed due to wintry weather, and that temperatures were dropping below zero at night.  We decided to try and squeak in a quick visit before winter arrived, and were so glad we did.

The National Parks are among this country’s greatest treasures, but Grand Teton is the jewel in the crown.

It teems with history… 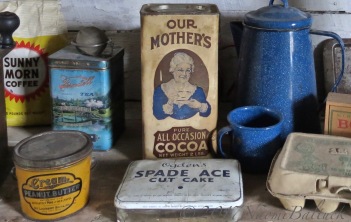 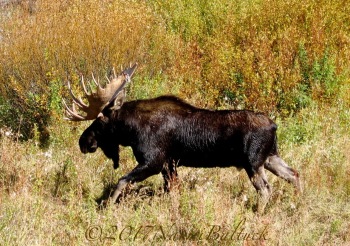 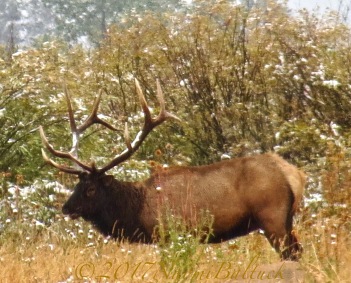 Like my four sisters before me, I studied geology in Jackson Hole at the University of Michigan’s Rocky Mountain Field Station. I became a dedicated pedestrian, and spent a season hiking the trails in the park while waiting on tables in Colter Bay.  For more than fifty years it has been a place of pilgrimage for our celebrations and family reunions, as it has surely been for others.

The town of Jackson has mushroomed, with strip malls and box stores everywhere.  Its old-fashioned drug store soda fountain has been turned into an overpriced rug store.  But Grand Teton National Park is as pristine as ever. 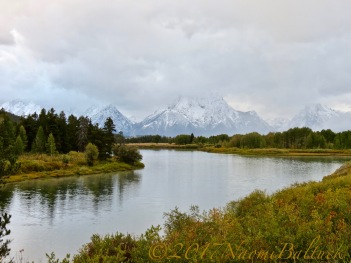 Every day, as we drove to a new trailhead, we popped a CD into the player and sang along, practicing our yodeling with Roy Rogers, Bill Staines, and Ranger Doug.  Every night after dinner, out came a bottle of wine and the musical instruments, usually in that order.  Back in the Saddle, Don’t Fence Me In, and My Sweet Wyoming Home were at the top of our playlist.  When we sang about a home where the buffalo roam…

…and the deer and the antelope play…

…we were really feeling it.

It had been years since the cousins had met up.  They were a little shy at first, but there’s nothing like making music to break the ice. 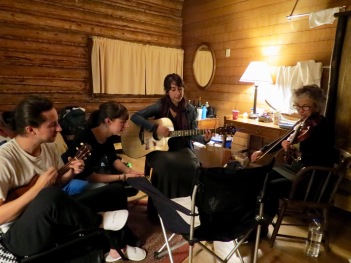 Music, for many of us, has come to mean the pre-recorded tracks on CD, iTunes, or the radio.  We experienced the joy of playing music, however imperfect, and being part of a creative endeavor larger than just ourselves.  It helped us tune into the soundscape all around us, ever changing and shifting…