A word from Raven via the incomparable Gretchen Del Rio. 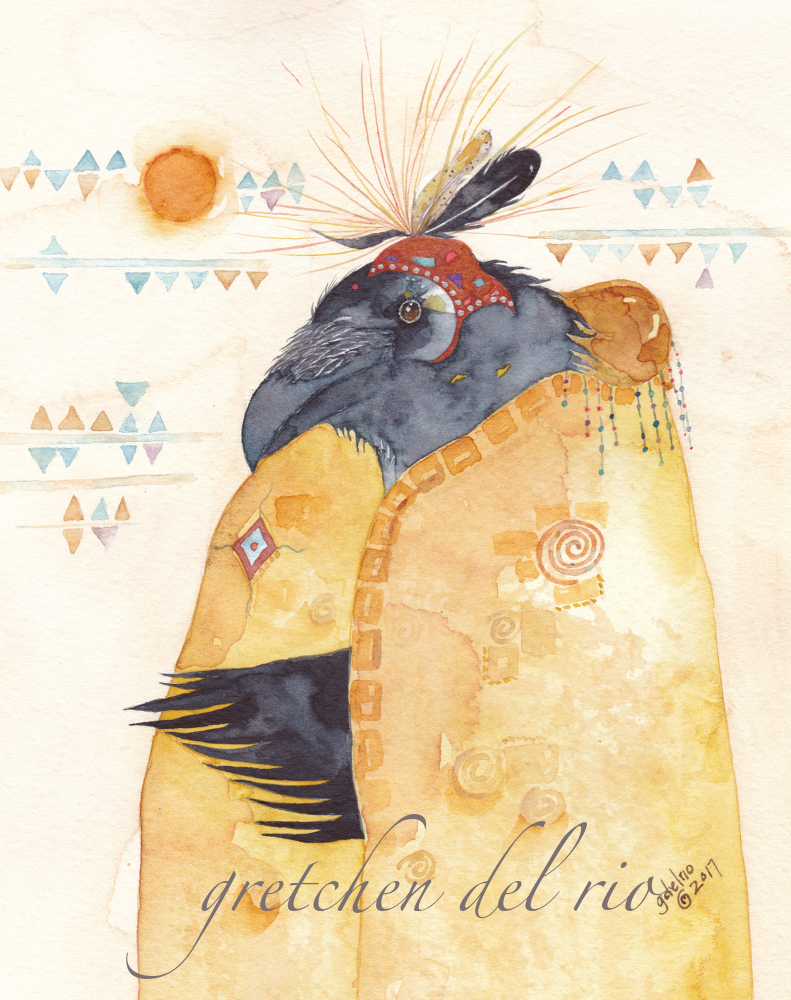 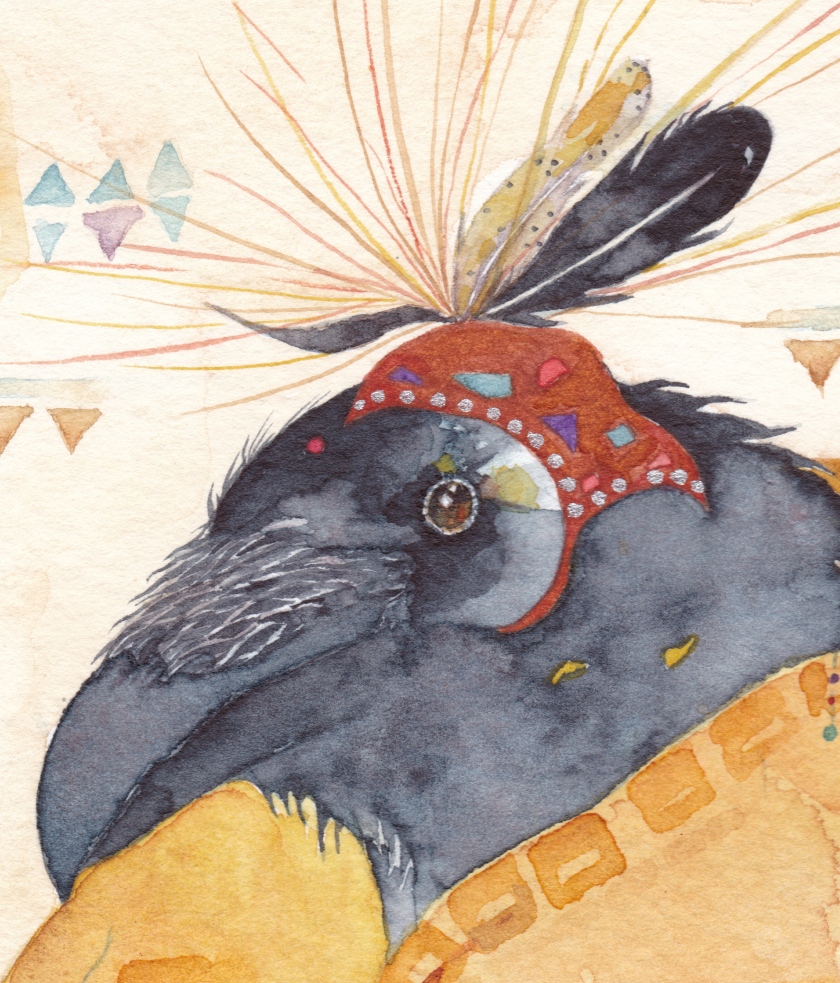 This is just one of so many Native American tales about Raven as well as other animals. I love to read them.

When Raven was killed

Raven had played so many tricks on mankind for so long that one day a great chief decided to kill him. The chief caught Raven unaware and threw him into a large skin bag. Then he began to climb to the top of a steep mountain. Raven asked from inside the bag “what are you doing, where are we going.” The chief ignored Raven. Raven told the chief that bad things would happen if he hurt Raven. But the chief did not listen and finally on top of the mountain, he threw Raven off the mountain. Raven was torn to pieces falling. The chief had killed Raven.

Everyone in the village was happy and they celebrated for days. Then…

Leave a Reply to The Bardo Group Beguines Cancel reply