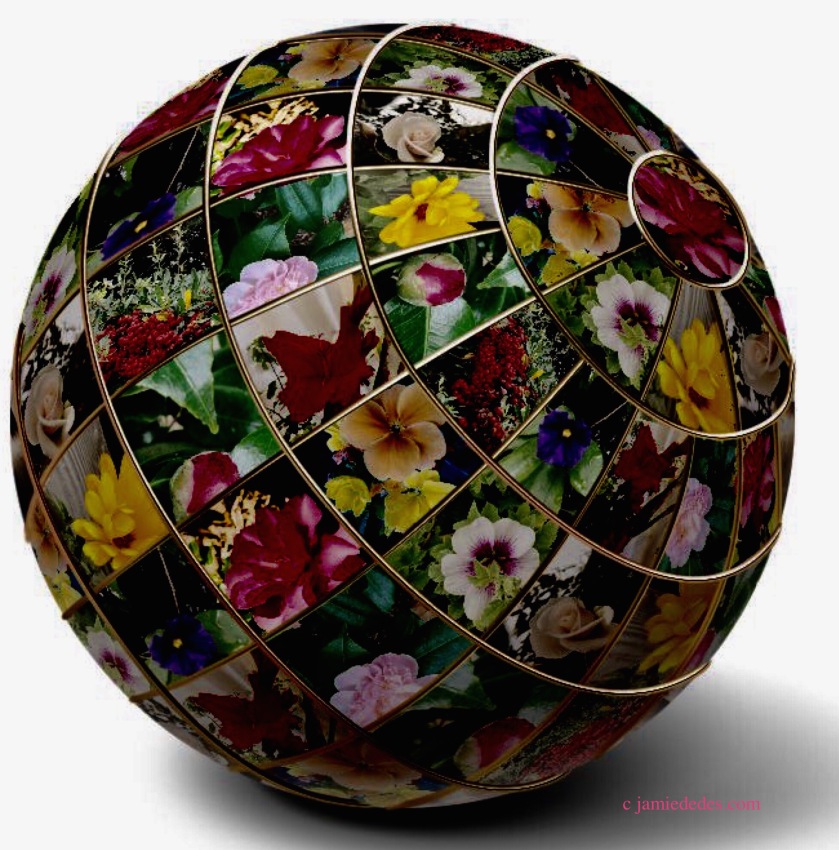 “It is from numberless diverse acts of courage and belief that human history is shaped. Each time a [woman or] man stands up for an ideal, or acts to improve the lot of others, or strikes out against injustice, he [or she] sends forth a tiny ripple of hope, and crossing each other from a million different centers of energy and daring, those ripples build a current that can sweep down the mightiest walls of oppression and resistance.” —Robert F. Kennedy South Africa, 1966

Today, under the banner of 100,000 Poets (and friends) for Change (100TPC), people the world over are gathered to stand up and stand together for PEACE, SUSTAINABILITY and SOCIAL JUSTICE.

Think on this when you are tempted to lose all hope for our species. Remember that—not just today, but everyday—there are ripples and waves and tsunamis of faith and courage crossing borders in the form of poetry, stories, art, music, friendships and other acts of heroism. Hang tough. And do join with us—The Bardo Group Beguines—today to share your own creative work and to enjoy the work of others. All are welcome no matter where in the world you live.

TO SHARE YOUR POEMS, ART, PHOTOGRAPHY AND MUSIC VIDEOS FOR OUR “LIVE” VIRTUAL 100TPC TODAY, PLEASE USE MISTERLINKY FOR URL LINKS. JUST CLICK ON THE ICON BELOW.  YOU CAN ALSO SIMPLY PASTE YOUR COMPLETE WORK OR THE URL TO IT INTO THE COMMENTS SECTION.

REMEMBER THE THEMES ARE PEACE, SUSTAINABILITY AND SOCIAL JUSTICE.

On behalf of Michael Dickel—our World-Class Master of Ceremonies—
and the rest of The Bardo Group Beguines,
and in the spirit of peace, love (respect) and community,

57 thoughts on “THE BeZINE’S Virtual 100,000 Poets and Friends IS LIVE NOW … Join Us and Stand Up for Peace, Sustainability and Social Justice”