Due to technical problems, this issue didn’t get distributed to those who subscribe by email. J.D. 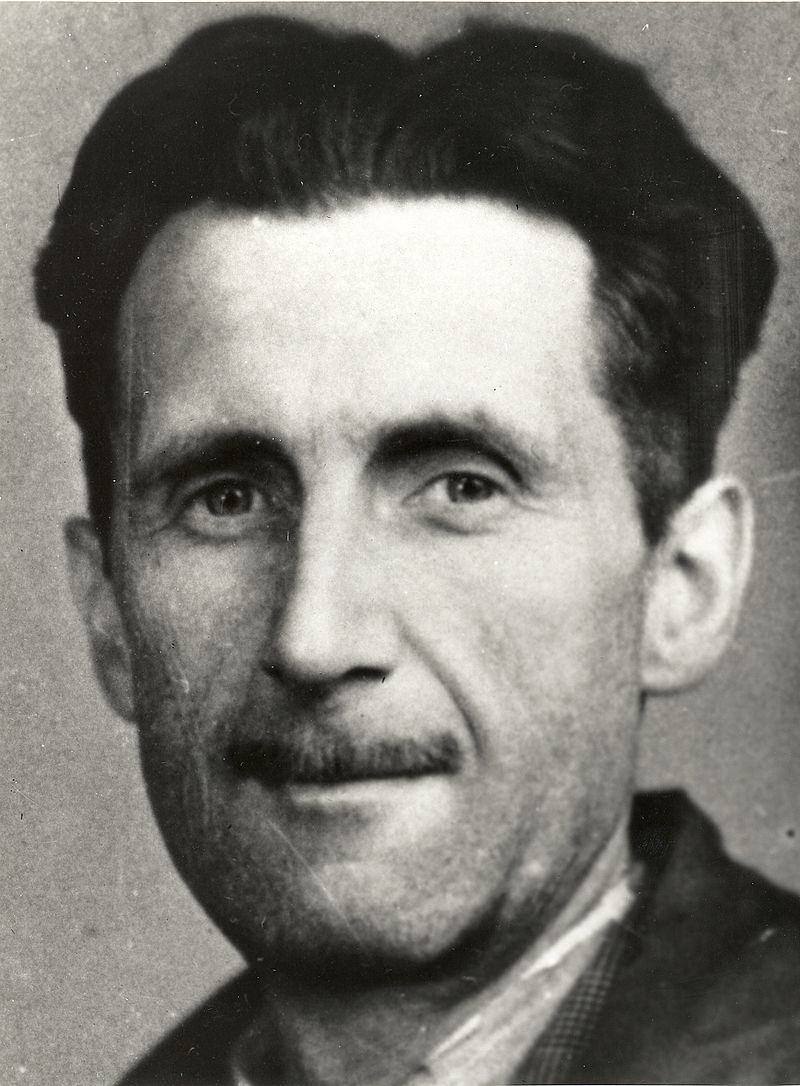 “In a time of deceit telling the truth is a revolutionary act.”
—George Orwell

This is an extraordinary time; a time when post-truth culture is thriving in Russia, China, America, Australia, Britian, India, Japan and Turkey. This political climate is founded and furthered by appeals to emotion and on conclusions based on ignorance of and resistance to hard science and well-documented history. A perhaps unprecedented level of bombast replaces common sense, honesty and sincere promise creating a climate that rests on disinformation, intimidation and divide-and-conquer as its primary weapons of control. This all combines to undermine rule of law, free speech and free media. We have administrations evolving in the spirit of Orwell’s 1984 where diplomacy and statesmanship have devolved into manipulative spins calculated to influence the gullible and solidify the power of would-be autharitarians.

With the mixed blessing of social networking citizens seem unable – or perhaps unwilling – to distinguish lies from truth and fact from fallacy. President Obama is described as “obsessed” with this problem (hyperreality) and the mixed ecosystem of professional journalism and social network reportage in which “everything is true and nothing is true.” 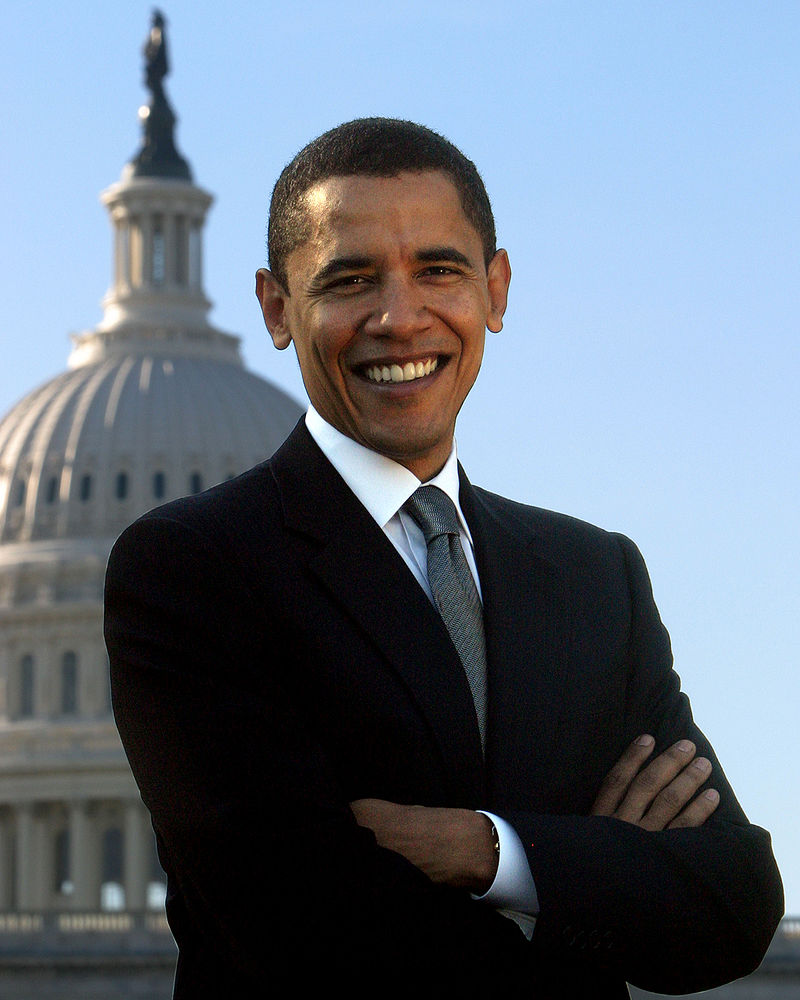 “In an age where there’s so much active misinformation, and it’s packaged very well, and it looks the same when you see it on a Facebook page or you turn on your television, where some over-zealousness on the part of a US official is equated with constant and severe repression elsewhere, if everything seems to be the same and no distinctions are made, then we won’t know what to protect…If we can’t discriminate between serious arguments and propaganda, then we have problems.”
—Barak Obama

We’ve decided this month to address the challenges that face our countries and the world. We’ve addressed these in essay and poetry, sometimes head-on and sometimes by a thread. Though perspectives and solutions may differ to some degree, there is clear agreement that the concerns are real as is the need to “resist.”

A last note: Thanks to Michael Dickel for further technical refinements to make this zine more accessible and readily readable. Thanks also to the members of our core team, to our guest contributors and to our readers for continued support, encouragement and the pleasures of our shared values.

In the spirit of peace, love and community
and on behalf of The Bardo Group Bequines,
—Jamie Dedes, Founding and Managing Editor

“Political language is designed to make lies sound truthful and murder respectable, and to give an appearance of solidity to pure wind. ”
― George Orwell

For this issue of The BeZine