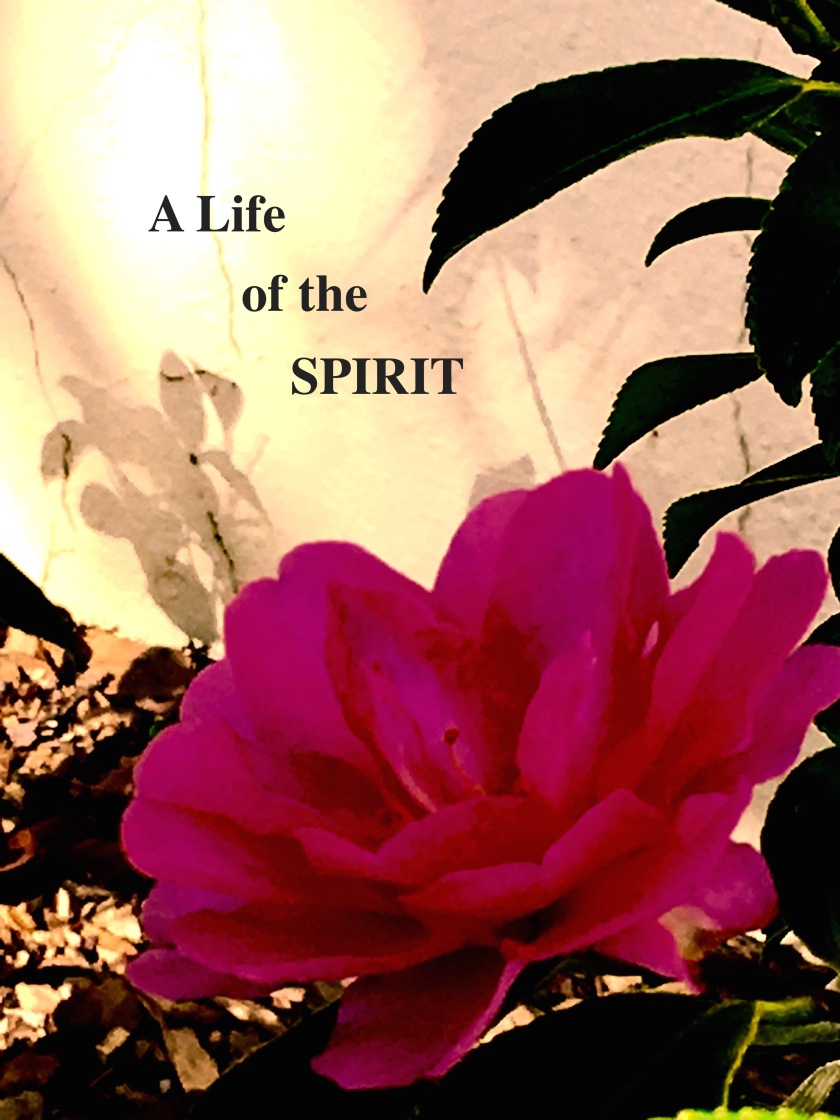 “The spiritual life . . . is not achieved by denying one part of life for the sake of another. The spiritual life is achieved only by listening to all of life and learning to respond to each of its dimensions wholly and with integrity.” Sister Joan D. Chittister, Wisdom Distilled from the Daily: Living the Rule of St. Benedict Today

The theme this month is “Spiritual Paradigms, Awakenings, Miracles.”  I expected to get submissions that spanned the distance from atheism and agnosticism to firmly entrenched faith, which I did. I did not expect to get several notes from writers and poets who admitted that though they wanted to contribute, they found themselves seriously blocked. Despair. Depression. Those two do confound our creativity and both are rife in a world where 1.6 million people lack access to adequate housing (Habitat.org), where forced displacement is “an unpresidented 65.6 million people” (UNHCR, The UN Refugee Agency) and where, while hunger in general is on the decline, 3.1 million children still die of malnutrition each year (Independent).

For people in kinder circumstances it’s often near impossible to reconcile with the realities of physical illness, disability and mortality, poverty and food “insecurity”, decreased opportunity/upward mobility, and difficulty finding employment and/or getting an education. These circumstances create anger and make it understadable that some doubt a compassionate God or simply find it impossible to believe in a God at all. My own thought is that perhaps God, like Creation, is evolving. That thought is not new with me.

Having said all that, what for me came through in reading submissions is that atheist or agnostic, religionist or independent spiritual being, all have a Life of the Spirit. The spark of Light is clear from the writing desk to the neighborhood bar. Sometimes the Light goes by other names: Hope, Compassion, Wisdom, Generosity. To paraphrase Rabbi Meachem Mendel Morgenszter of Kotak, Poland, God (however you might define that Being) is found wherever you let the Light in.

My warm thanks to all twelve members of our core team, some of whom have contributed poems or feature material to this issue: John Anstie (England), Naomi Baltuck (U.S.), James R. Cowles (U.S.), Michael Dickel (Israel), Joe Hesch (U.S.), Charlie Martin (U.S.), and Corina Ravenscraft (U.S.).

On behalf of our entire core team, The Bardo Group Beguines, I wish everyone wonderful year-end celebrations and a peaceful 2018.

In the spirit of peace, love (respect) and community,
Jamie Dedes,
Founding and Managing Editor,
The BeZine

A LIFE OF THE SPIRIT

How to read this issue of THE BeZINE:

The Light of Laughter, Corina Ravenscraft
Looking for the Light, Naomi Baltuck
The Spiritual Life Is One of Constant Choices, Henri Neuwen

Selections from Nothing Remembers, Michael Dickel

Waiting for My Nails to Dry, Michele Riedel

The Scent of a Soul, Imelda Santore

EXCEPT WHERE OTHERWISE NOTED,
ALL WORKS IN “THE BEZINE” ©2017 BY THE AUTHOR / CREATOR 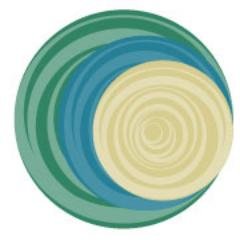 The BeZine: Be Inspired, Be Creative, Be Peace, Be (the subscription feature is below and to your left.)

Read Info/Missions Statement, Submission Guidelines, and at least one issue before you submit. Updates on Calls for Submissions and other activities are posted every Sunday in Sunday Announcements on The Poet by Day.